Spending most of her teens as a Ballroom Dancer before pursuing millinery, Liza studied at Melbourne School of Fashion in 2001. She trained under some of the doyens of the millinery industry. After launching her label, Liza was soon an established milliner.

Liza Georgia was a 2008, 2010 and 2013 finalist at the Millinery Awards on Crown Oaks Day, Flemington, Melbourne. Liza Georgia also made the finals in the Dubai World Cup 2011. In 2012, her clientele was also prominent on the stage featuring three of her hats in the top ten. In 2013 her hat was a winner in the Jaguar Style Stakes Best Dressed Couple at the Dubai World Cup. Liza was also the designer of the “Best Hat Category” at the 2014 Jaguar Style Stakes. The Best Hat was worn by her Indonesian model Fitri Rees.

Her collection is always inspired by a combination of things – the love of life, colour, music and dreams. Having a vivid imagination assists her to create organically and once worn, her creations come to life.

Liza’s distinctive style will be the key to up the ante in the style stakes and keep you looking glamorous with a touch of elegance.

I spent a lot of time with my grandmother who always left the house dressed looking wonderfully stylish – from head to toe, she always wore the best and looked amazing.

Liza’s take on the art of Millinery:

“I believe millinery is going through another revolution, it is definitely having another Renaissance.

When I studied, the craft of millinery it was all about vintage and exquisite materials from Europe. These days we are more adventurous, experimenting with everything that works, creating whatever effect we are seeking.” 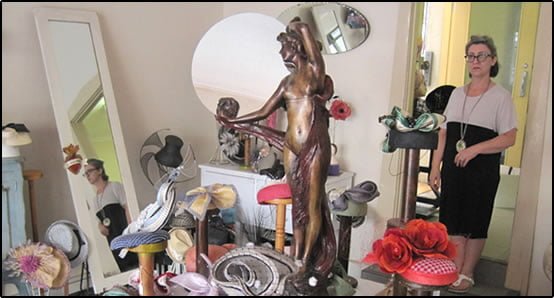 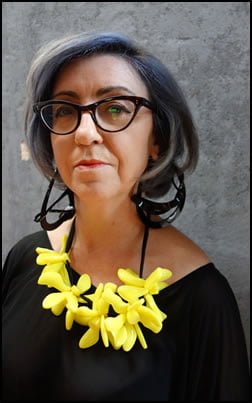